Loolwa Khazzoom supports wellness practitioners and cutting-edge thinkers, through strengthening their platform and raising their profile. To this end, she has placed clients in top media including Doctor Oz, The Huffington Post, CNN, and Fortune; she has facilitated her clients working with celebrities including Andrew Weil MD, Tyra Banks, Deepak Chopra MD, and Montel Williams; and she has facilitated her clients giving presentations at venues including Stanford University, Canyon Ranch, UC Davis Medical Center, and Omega Institute. 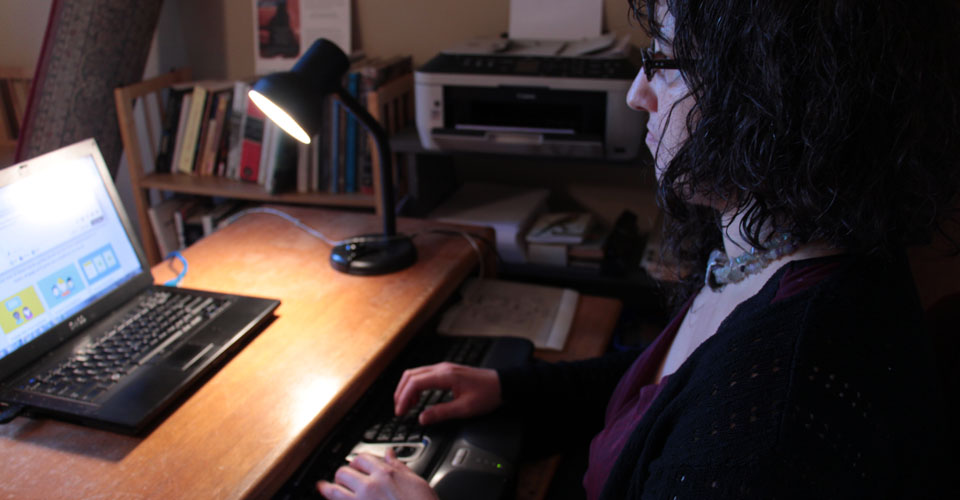 From conception to implementation to manifestation, Loolwa gets her clients from where they are to where they want to be, through a six-prong approach:

By additionally leveraging each of media, venues, and VIPs to secure the other, Loolwa is able to quickly and effectively help her clients become nationally-recognized thought leaders.

People Are Sheep. Be the Shepherd.

Loolwa’s uncanny knack for and unorthodox approach to PR began when she was a social outcast in middle school. She had braces with a headgear; she wore clothing that her mother sewed; she was super excited about learning and always had her hand up in the air when a teacher asked a question; and she was a friendly, happy, and authentic kid – all of which was entirely uncool between the ages of 11 and 13, especially for a girl. Being outspoken and brainy were total no-nos! So Loolwa spent all three years excelling in academics while observing human behavior like a scene from Animal Planet. This is what she learned:

Middle school was quite possibly the worst three years of Loolwa’s life, which is saying a lot, considering that she has been through, oh, you know, cancer and shit since that time. But those three lessons served as a pillar for all the work that she did from her teenage years forward. Bottom line, she came to know, is that you can’t change the human condition, but by understanding it, you can exploit the heck out of it – proactively integrating it into a strategic action plan for getting into the limelight and influencing public opinion.

It’s a Game of Perception

When Loolwa was a senior at Lowell High in San Francisco, the state of California planned to cut the school budget, which among other things, threatened to eliminate the Honors and Advanced Placement (AP) programs. They had been an essential part of Loolwa’s intellectual flourishing, and while she was graduating, she did not want to see the programs eliminated for the younger students. Together with four of her friends, Loolwa launched an organization, Save Our Schools (SOS), to prevent the budget cuts from going through. The SOS acronym, Loolwa knew, would serve the students well – both because it was familiar and because the students were genuinely sending a distress signal to the California state leaders.

By then, Loolwa intuitively understood that if you want something to come into existence, you act as if it already is, and people will respond accordingly. “Mythos creates reality,” as she put it. So that evening, she went to a print shop and made a huge stack of fliers, announcing SOS and engaging students in it. Very early the next morning, before any of the students arrived, Loolwa single-handedly plastered the school with those flyers. And so SOS became a de facto reality.

It could have been a complete disaster. But it worked, exactly according to plan.

The spectrum of student groups signed up to participate in the rally – with the band playing music, the cheer squad dancing in their formations, the gymnastics team tumbling across the stage, the ROTC squad doing military drills, the debate team giving presentations, and more. Thousands of students, more or less the entire student body, did in fact attend the rally. Leaders from the California Teachers Association, city mayor’s office, state governor’s office, and more gave presentations in support of SOS. And numerous local television, radio, and newspaper reporters covered the event, blasting SOS all over the media.

After additionally generating a petition and organizing another event covered by top media – Black Tuesday, where students came to school dressed in black, to mourn the death of education – Loolwa and her friends received a letter from the governor, saying that he could not ignore the voices of students so young and passionate about education. Ultimately, the Honors and AP programs were saved.

Since high school, where – surprise! – she was voted Class Troublemaker, Loolwa went on to champion numerous causes, demonstrating an uncanny knack to get VIPs on board, secure speaking engagements at prestigious venues, and generate coverage in top media, even for causes deemed obscure. Loolwa now shares her passion, intuition, and relentlessness with clients in whose work she believes.

To hire Loolwa for your writing or editing needs, or to bring Loolwa to your venue, to speak about the art, healing, or business of writing, contact her.